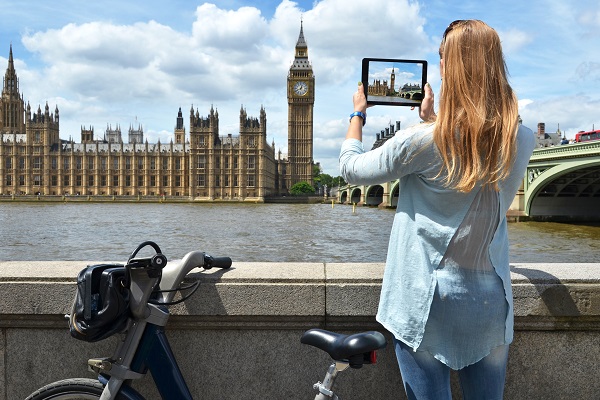 Our Top Five Tips for your London Stay!

“London City” should be on everyone’s bucket list but you could easily spend a couple of weeks in the city and still not see everything it has to offer. On your England trip, we understand that your time and budget in the English Capital may be limited so here are our own tips to make the very most of your visit to London. 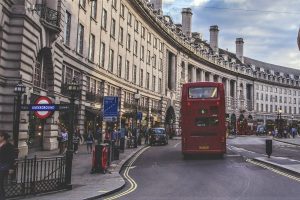 With one of these in your back pocket you’ll travel London like a true local.  But “what is an Oyster Card?” I hear you say – basically it is a travel card which is valid for use on all of central London’s public transport networks, namely the busses, some over ground trains and of course the famous tube (underground rail network).  The card itself costs only a couple of pounds and then you pre-load it with credit which is deducted each time you use it.  The card is easily charged at any ticket office and is easy to use by simply swiping it at the barriers in the tube stations or at the dedicated pads on board a bus. And the best thing is that it will always charge you the best fares possible so if you’re using it all day it automatically stops charging you once you hit the rate of a normal full-day ticket!

They say that the best things in life are free and that’s certainly true when it comes to London’s museums.  Whilst London can be an expensive city, all of London’s publicly owned major art galleries and museums are totally free to enter.  So whatever your interests – whether it’s the faces of English Kings and Queens in the National Portrait Gallery, the ancient artefacts of the British and Natural History Museums, the latest gadgets in the Science Museum or the newly revamped Imperial War Museum make the most of this and explore some truly fascinating and world-class exhibitions!

Shop at the Markets.

There’s nothing quite like a London market – whether you’re in to vintage clothes, music, arts & crafts, gifts and souvenirs or simply to pick up something tasty for dinner that evening there’s a London market perfect for your purchase.  The atmosphere of the London street market is entirely unique, a bustle of activity with the local stall holders calling their prices and conversing in cockney rhyming slang.  They are a part of London life that’s fantastic to behold –  and of course, they are the best place to pick up a bargain or two.

See the Skyline of the City.

London is great from the ground but for some truly magnificent views of the vast cityscape in all its glory it is good to get above the rooftops.  And it’s easier than you might think – the London Eye which was originally built as a temporary structure to celebrate the turning of the Millennium remains the tallest observation wheel in Britain offering romantic views over the city from its enviable position on the South Bank of the river Thames directly opposite the Houses of Parliament and Big Ben.  And if that’s not high enough why not head over to the East of the city to the city’s most recent addition at the architectural masterpiece of the Shard, now Europe’s tallest building with a viewing platform some 800 feet above the ground.

Do the Open-Top Bus Tour

Like many major visitor destinations, there is an open-top bus tour operating in London. And as in most cities the tour offers excellent value and a convenient way in which to see the major sites.  However in London the value is amplified – all of the major operators have combined to offer one ticket which includes three separate tour routes around this vast city, not to mention a complementary River Cruise on the Thames and various themed walking tours.  The tickets are valid for a 24 or 48hr period from the point of validation meaning your exploration can span two or more calendar days and the tours are overwhelmingly manned by live-guides in the main season ensuring you gain real personal insight on board.

Why not check out our London City packages or ask your adeo Travel agent regarding adding a London stay to your Self-Drive, Rail Tour or small group f Britain.