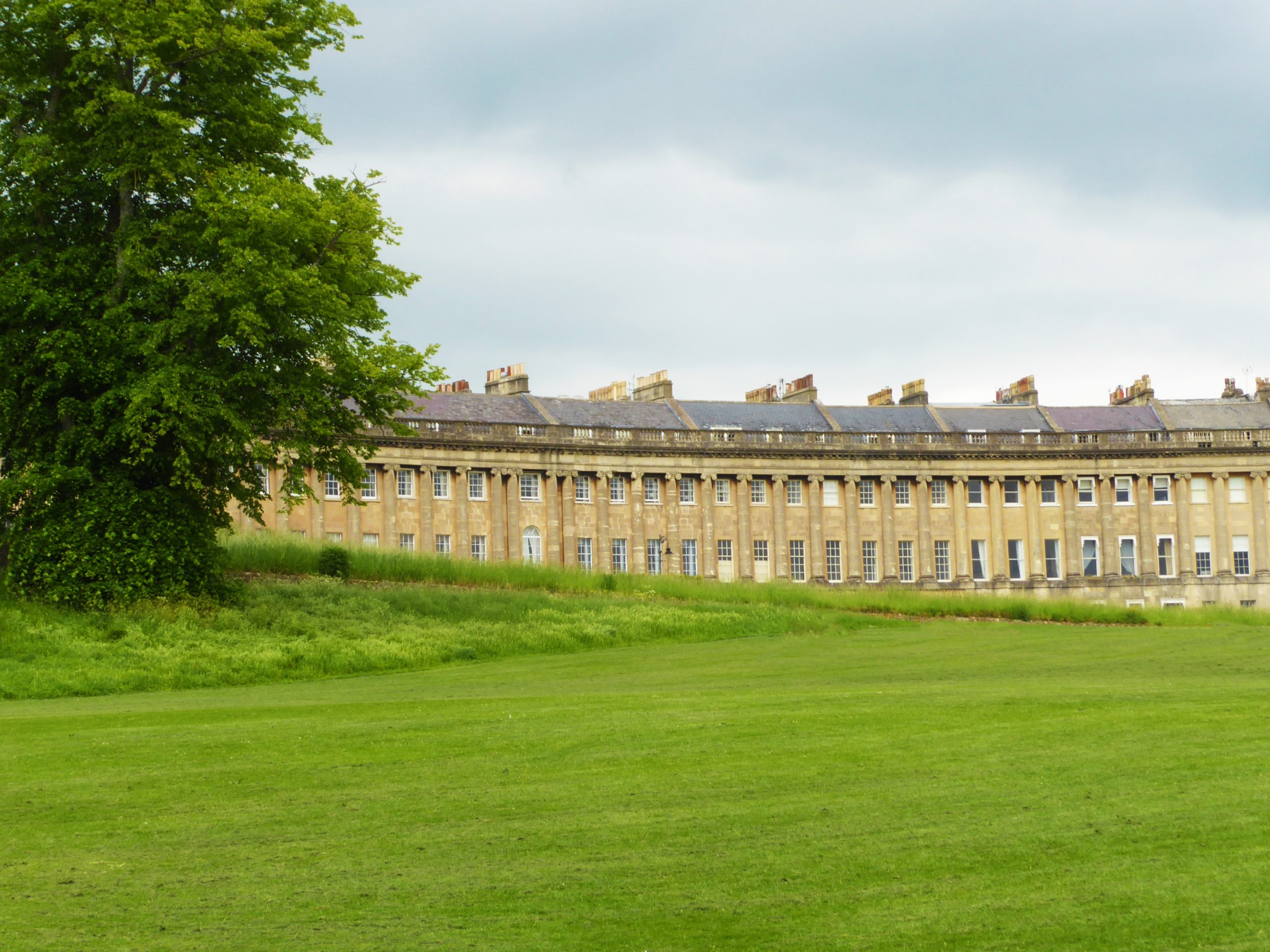 “Bridgerton” is not just a Netflix smash – it is their biggest smash yet! The raunchy period drama which has appealed to both younger and more mature audiences alike has enjoyed record breaking viewing figures for its first 28 days online and has hit Netflix’s number one spot in no fewer than 83 countries.

The plot has healthy servings of all the right ingredients for any televisual success; romance, mystery, intrigue and plenty of drama. However the storyline is just one aspect of the show’s success – set in an alternative history of the opulent balls and banquets of high-society Georgian England, the action takes place against a stunning array of backdrops, including Regency terrace streets, opulent manor houses and Royal Palace gardens. It is, pardon the cliché, a feast for the eyes!

It’s little wonder therefore that we are increasingly asked the question; where is “Bridgerton” filmed!? The story takes place in 19th century London but the show was actually filmed in various locations right across England. For everything from Duke of Hastings’ Clyvedon Estate to Bridgerton House itself, read on to find out where they are:

Supposedly the streets of London, the elegant Georgian city of Bath is where the bulk of the filming of “Bridgerton” took place. The iconic opening scenes of horse-drawn carriages rolling past elegant townhouses are filmed at the Royal Crescent in Bath, which features frequently throughout the following episodes. Today the Crescent houses a hotel, various offices and a museum, but remains every bit as beautiful as depicted in show; you can witness it first hand on a stroll around Bath and a as a bonus the raised location of the street provides beautiful views over Bath itself. The city is visually beautiful and many other scenes were shot throughout Bath’s streets and parks – the Modiste Dress Shop and the tea rooms frequented by the ladies of “Bridgerton” are both located in central Bath, whilst the city’s attractive Guildhall interiors were used in the show and feature in many of scenes of the Queen’s opulent banquets. A short walk away from Bath town centre over Pulteney Bridge and along Great Pulteney Street will take you to the beautiful Sydney Gardens where you may recognize the elegant façade of The Holburne Museum which features as the grandiose home of Lady Danbury.

The cobbled streets of central Salisbury date all the way back to medieval times, much earlier than the setting of “Bridgerton”, however the surrounding area is home to a number of elegant country estates and it is one of these which featured frequently in “Bridgerton”. The glorious exterior of Wilton House, which is about three miles from Salisbury, is used as the aristocratic Hastings House, the home of the Duke of Hastings. Many of the interiors also feature as the Queen’s very own throne room. There seems to be a theme here as this elegant country house has been used in other television productions, including another Netflix’s widely acclaimed hit “The Crown”.

Spoiler alerts! Whilst most of the drama takes place in Royal London, following the marriage of the Duke of Hastings and Daphne Bridgerton, the happy couple head to the countryside to the ancestral home of the Duke of Hastings, the fictional Clyvedon Castle (not to be confused with the real life Cliveden House near Maidenhead in the South East of England).

The stunning, truly royal interiors of this magnificent building surrounded by parklands are actually the premises of 18th century Castle Howard. From beautiful bedrooms, sitting rooms and gardens to the unique Temple of the Four Winds, where one of the intimate scenes of Daphne and Simon’s honeymoon was filmed; Castle Howard is remarkable. Contrasting with the luxury and splendour, and located only 4 miles from the castle itself, is the village of Coneysthorpe; a charming place used in the series as Clyvedon Village. This idyllic countryside parish was a set for the agricultural fair during which Daphne surprised all villagers with her revolutionary verdict…
We warned about spoilers!

The modern streets of today’s capital wouldn’t fit to the Regency version of London portrayed in the series, though similarly as in previous locations, thanks to the magic of CGI everything was possible. The Ranger’s House in Greenwich Park doubled as the beautiful ivy-clad Bridgerton House. In real life, this Grade I listed building is actually a freestanding mansion with gardens holding Julius Wernher’s private collection of a world-class art. Alongside Wilton House near Salisbury, many of the interior scenes including Duke of Hasting’s childhood or afternoon tea with Queen and Viscountess Bridgerton, were accordingly filmed in Syon House and Lancaster House. Very characteristic however is Painshill Park, also featuring in many productions, such as 2015 film “Suffragette” and 2018 series “Vanity Fair”. With a wonderful lake, classic bridges and beautiful park lanes, Painshill was a lovely garden landscape for the Bridgerton series.

If you, just like us, enjoy costume dramas and are fascinated with the truly royal locations, please check our blog post from last year about five places to visit which featured in “Downton Abbey” series. Otherwise, we hope you enjoyed getting to know some of the many locations used in “Bridgerton” and if you still haven’t seen the show, will definitely want to do it now!

For a tour taking in many of these locations please get in touch!